Wentzing Gallery on the upper floor

Wentzing Gallery on the upper floor

These paintings by Carl Wentzing from Traben-Trarbach (1784-1877) belong without any doubt to the most precious exhibits of the baroque villa Böcking. Wentzing is said to have been a member of the Düsseldorf landscape painting school and he is together with Jan Velten one of the most important painters of the Mittelmosel area in the first half of the 19th century.

Although Wentzing made long informative trips to Italy, he mainly studied the landscape of the Moselle area. He especially honoured his home town by various romantic paintings. The Grevenburg as a castle or as a ruin was one of his favourite motifs.

The paintings of the banks of the Moselle River definitely belong to the masterpieces of his work. He also showed the baroque villa Böcking with the adjoining Moselle gate when the river was frozen and looked thus quite threatening.

Wentzing painted during his free time. As a son of a local wine trader he earned his living in the wine business. Therefore, he did not really paint much. Apart from this collection in the Mittelmosel-Museum, only less than dozen oil and water-colour paintings belong to private collectors. 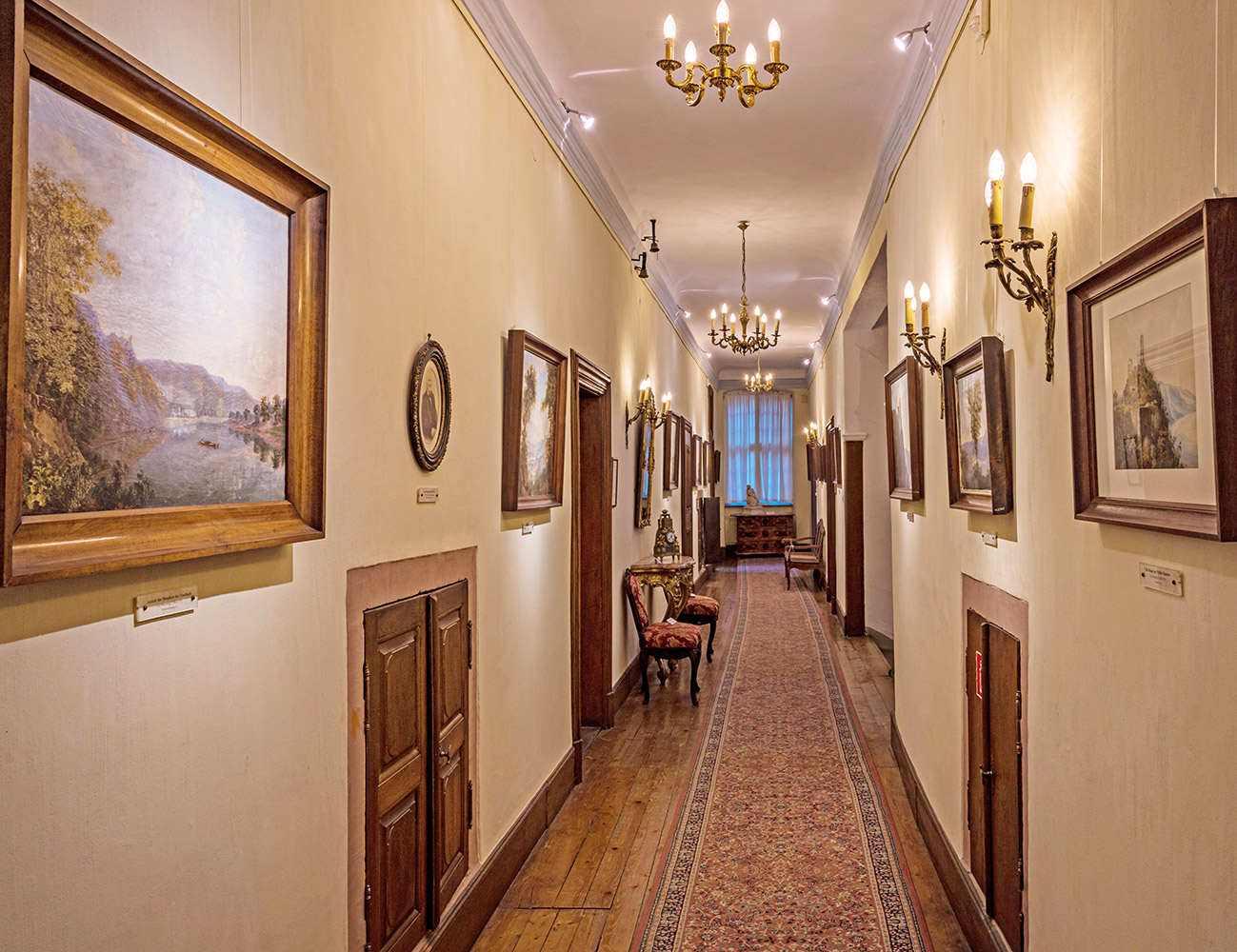