Although Dr. Spies’s personal passion was focused on stamps (he wrote the first doctoral thesis on stamps in German), he collected over the years nearly everything which seemed to him to be of historical interest. Therefore, the actual stock of the museum does not only show the furniture and the household equipment of the 18th and 19th centuries of the baroque villa Böcking to which Dr. Spies contributed substantially. The historical exhibitions of the two attic floors only give a rough idea of the real stock of the museum, which is so important beyond the borders of the town of Traben-Trarbach.

Thus the museum has many individual collections of “Eisengussplatten” (kind of iron plates), textiles, historical maps, lithographs and oil paintings, a library with approximately 3,000 books, a collection of contemporary weapons and eleven suits of armors, up to 2,000 historical photo plates as well as twenty metres of archive material of the 17th to the 20th centuries. Moreover, the museum possesses many items of our regional history such as minerals, fossils and archaeological pieces from the Stone Age to Roman times and medieval relics of the former Starken- and Grevenburg. And the second attic shows an extensive ethnological collection.

Dr.Spies had a strong personal interest in the former French fortification Mont-Royal on a peninsular mountain over Traben-Trarbach. This research work became a life-long activity of his. In the thirties of the 20th century, Dr. Spies made important excavations on the Mont-Royal. He was helped by many volunteers and later by official support of the Third Reich. In this context he travelled several times to Paris. The maps which he copied then by hand are nowadays of great importance because many original maps got lost in the troubles of World War two. 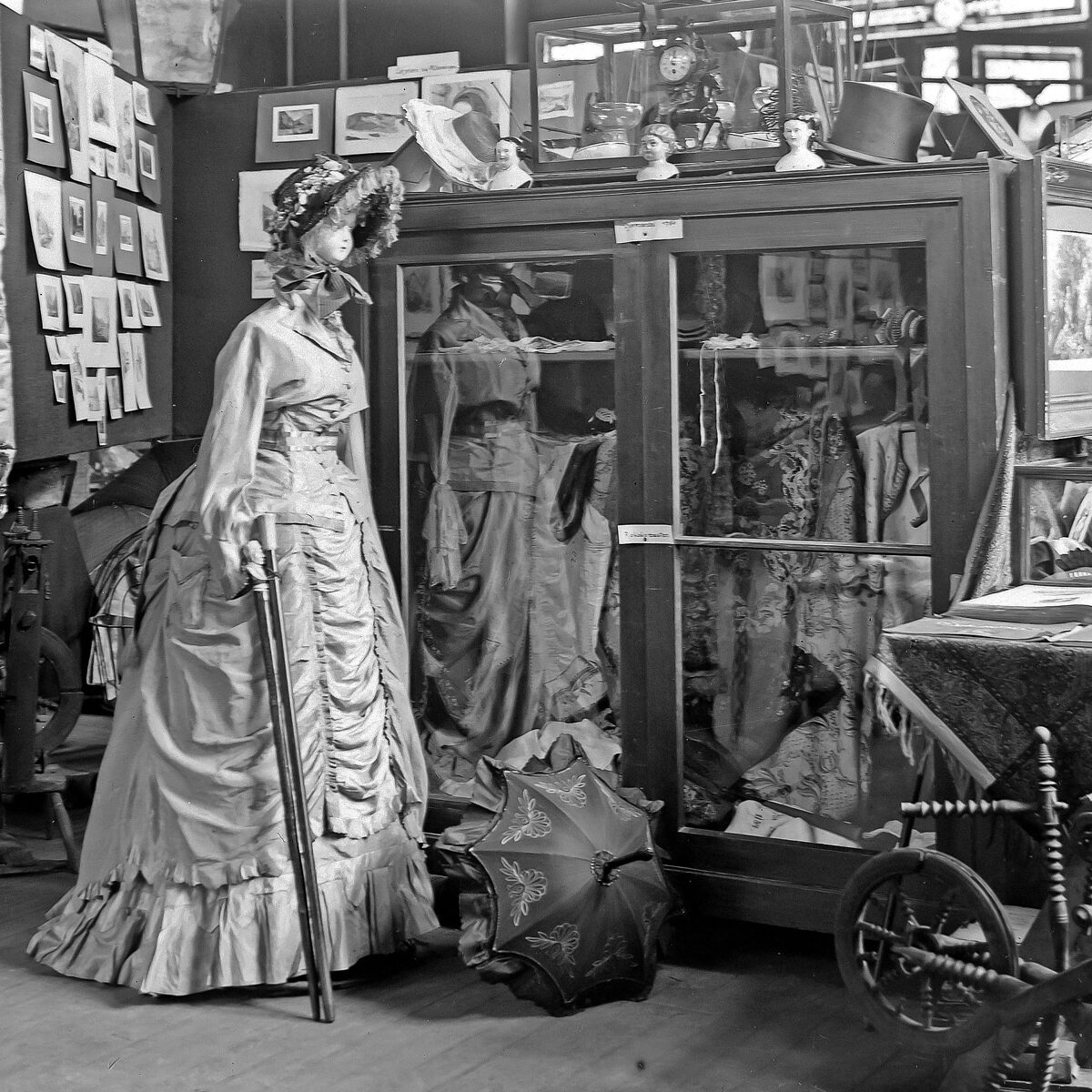