The museum moved into the Böcking villa in 1955 respectively 1963which meant more than merely a change of location of Dr. Spies’s collection. There was much more room for the exhibition and the building itself – which had preserved its original character although it had been used for rented flats –and this had a considerable influence on the presentation itself. Contrary to the two rented floors, the attic had only been used as storage and laundry rooms. As a consequence, the museum was split up into two parts : the local historical collection was shown on the two attic floors whereas the rooms of the lower floors showed the living conditions of the middle and upper classes in the 18th and 19th centuries.

Dr. Christof Krieger who is now the head of the museum did not change this division into two separate exhibitions, although the focus is now on the historical rooms. A local museum should in the first place tell the visitors the local history. On the other hand, the Mittelmosel-Museum has with its exhibition of the living conditions of the 18th and 19th centuries a distinguishing characteristic being thus beyond the Moselle region a unique historical attraction in Rheinland-Pfalz. 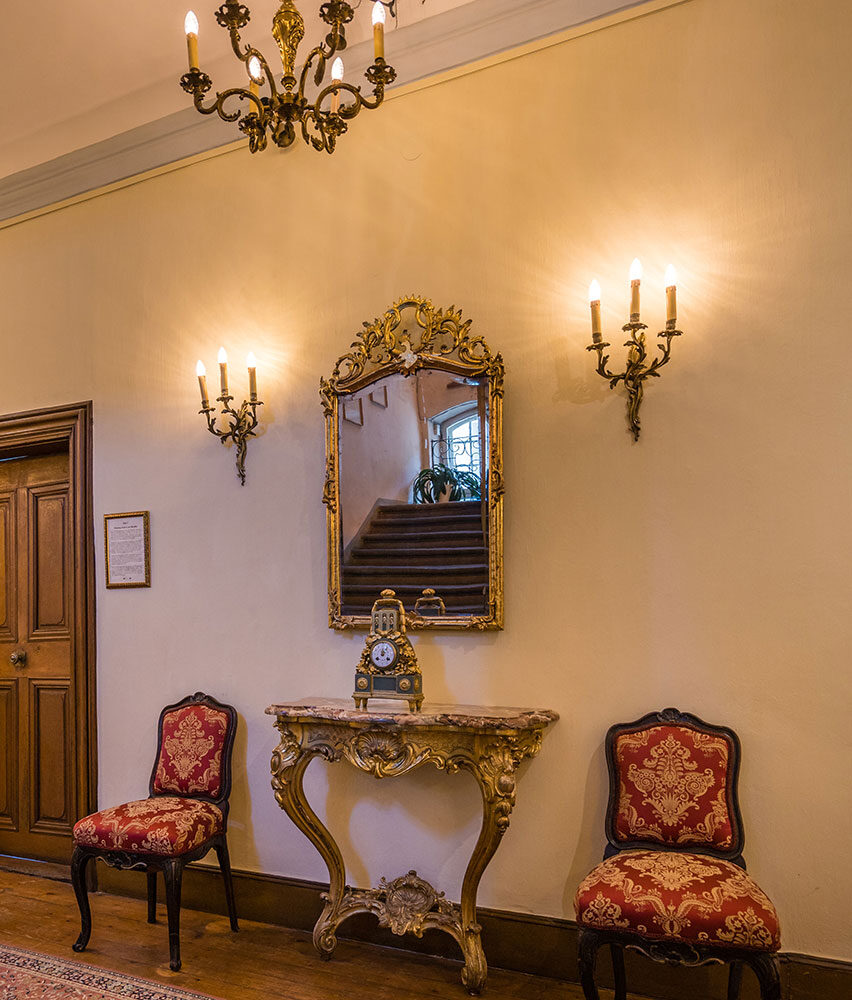